I skipped school to go to wedding #3498457945 and see a friend and some family. My favorite is pictures from the sky. Good morning H-town! 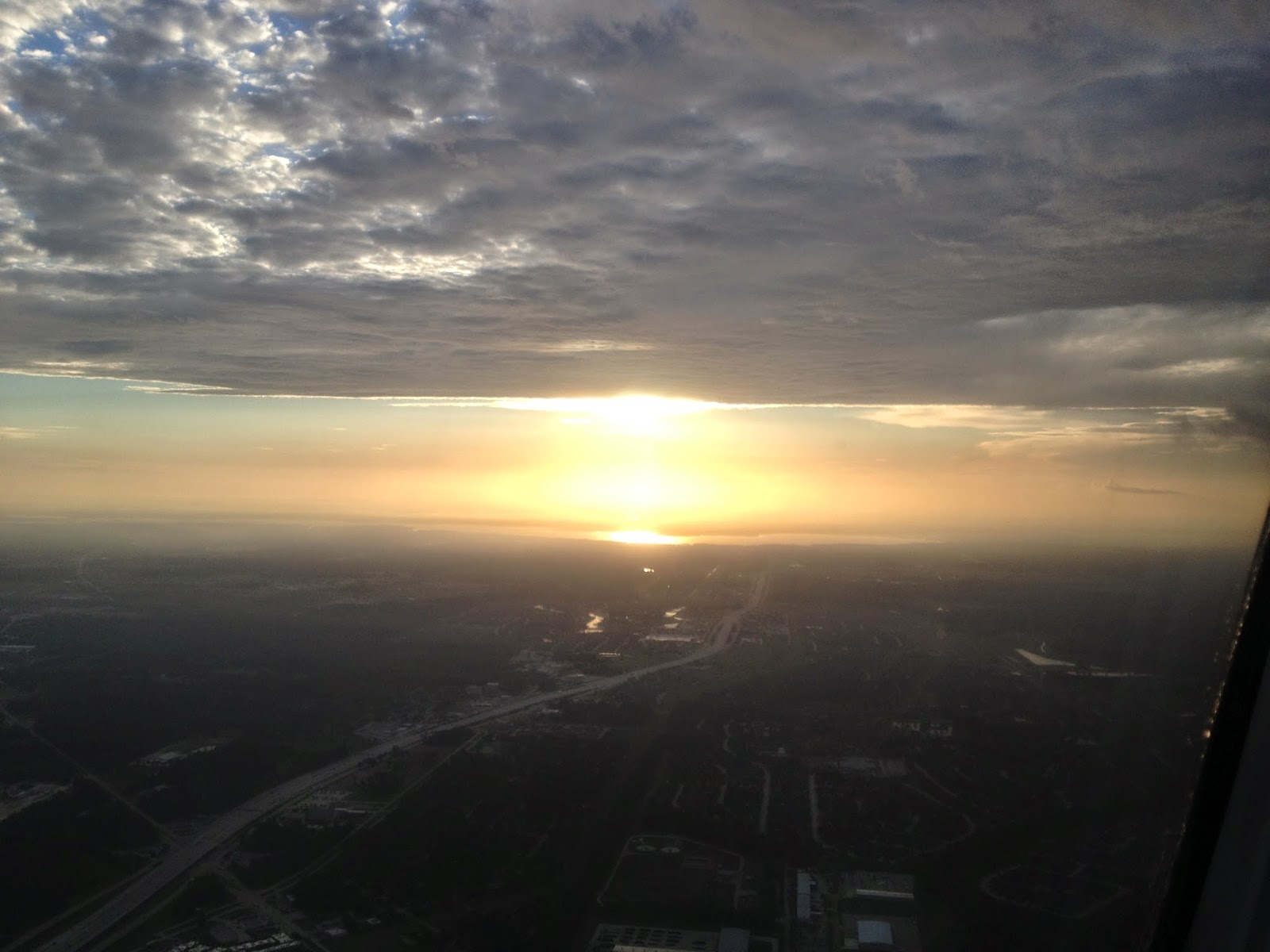 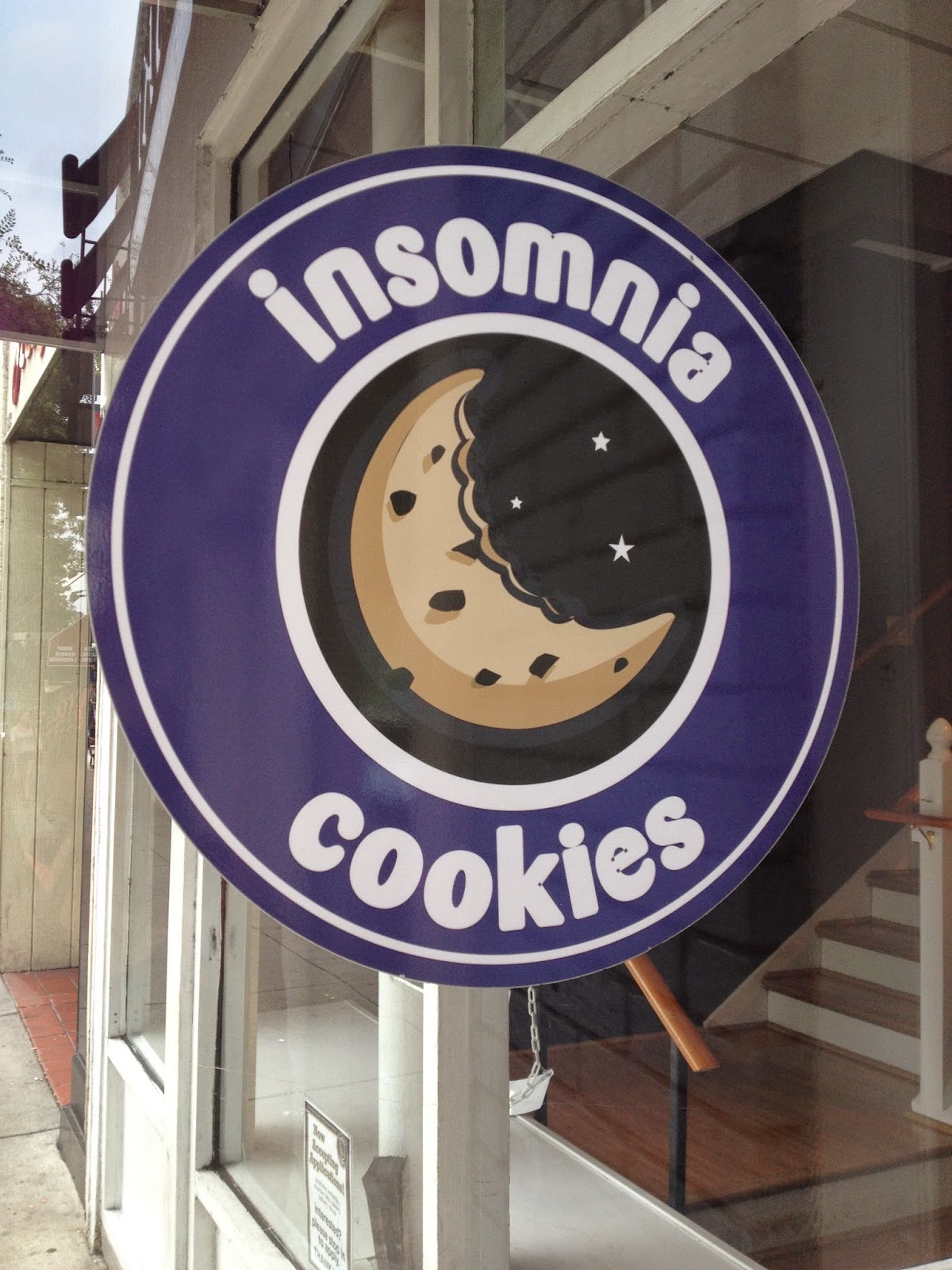 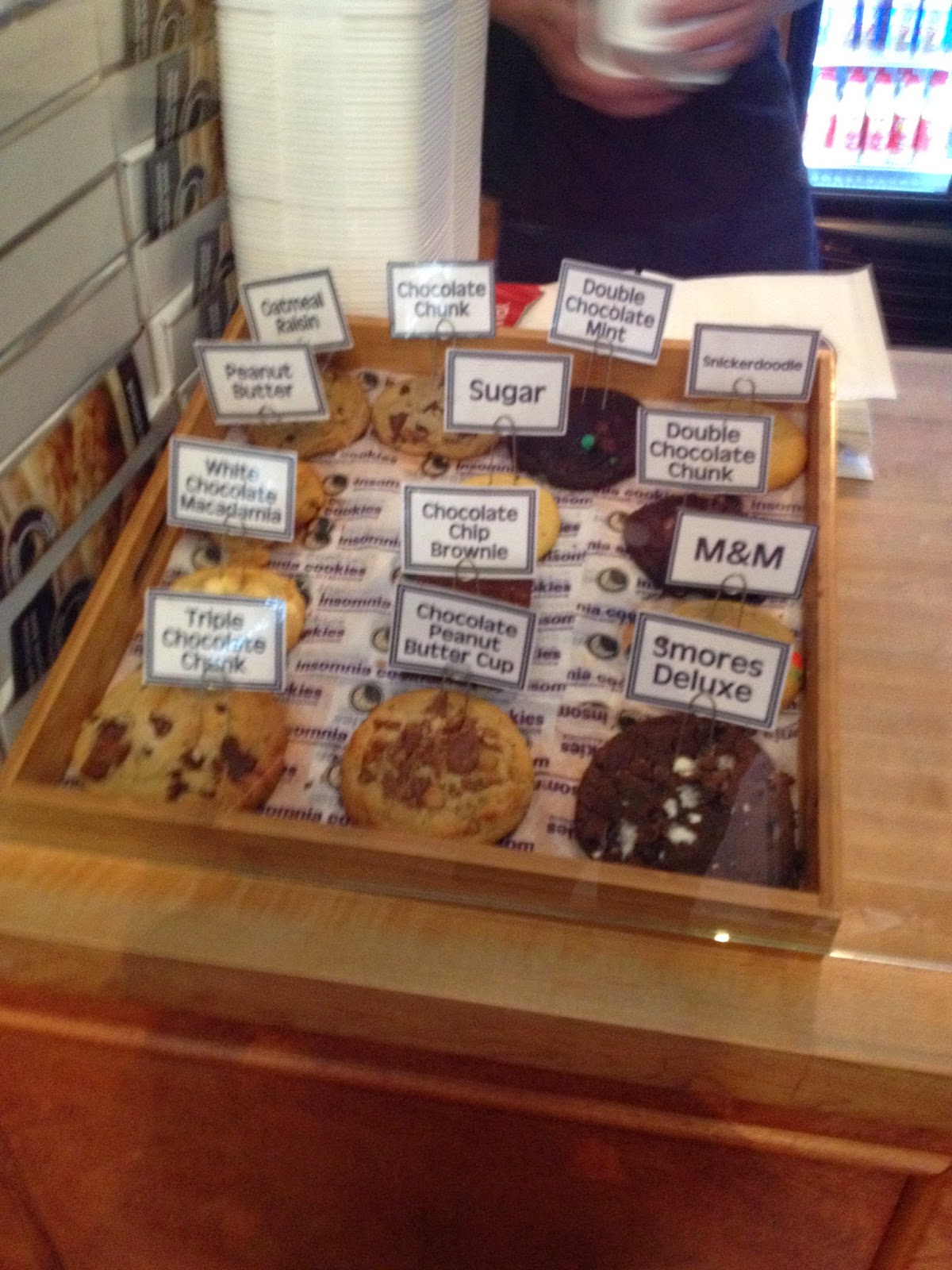 Email ThisBlogThis!Share to TwitterShare to FacebookShare to Pinterest
Labels: 180 blog, 2014-2015

Even seniors play with stuff I give them as tools. Not really surprised. :) 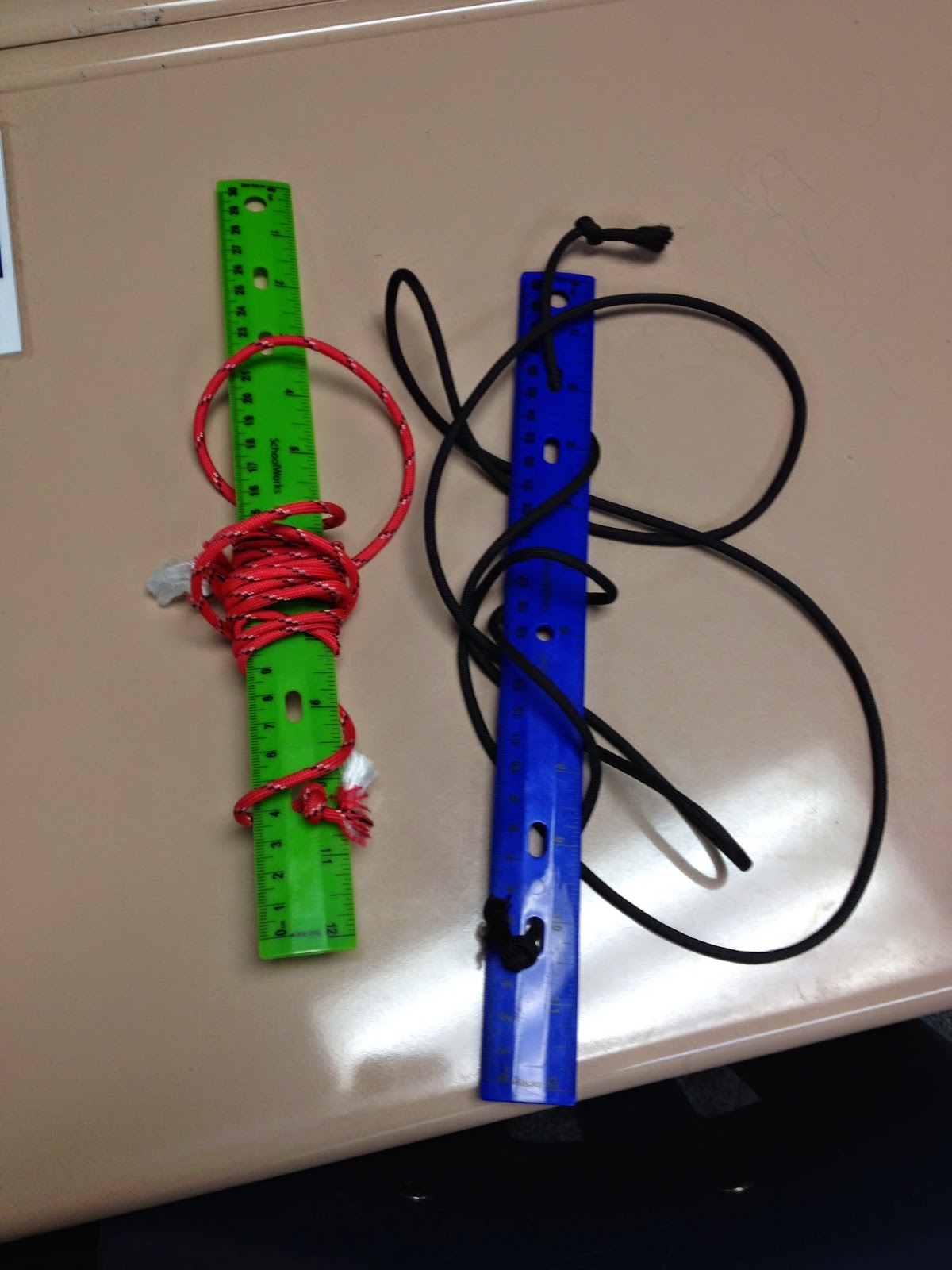 Playing with the math from Conway's Rational Tangles. 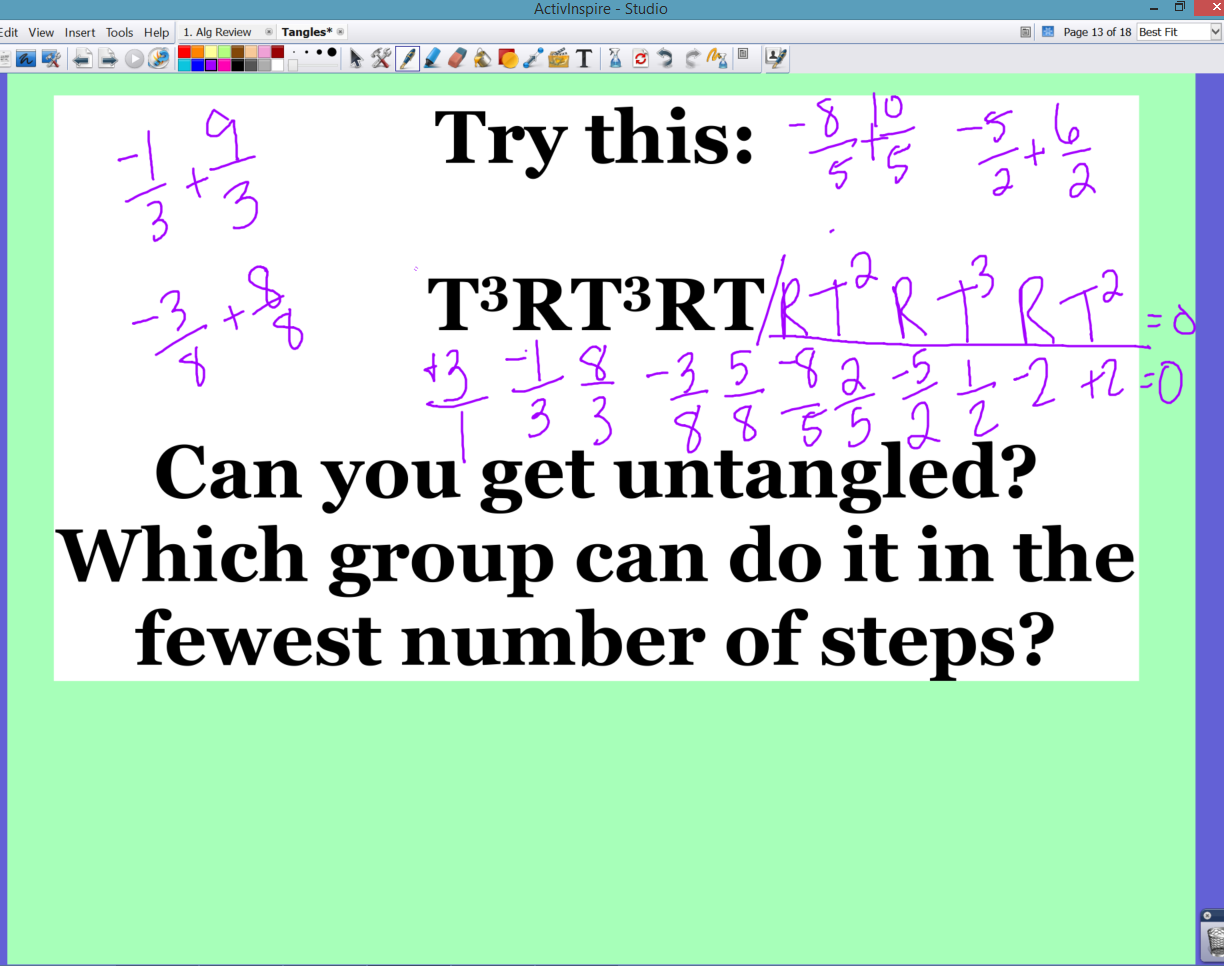 I had my Pre-Cal kids play with Conway's Rational Tangles. We were able to have deeper conversations than I was able to have with last year's kids. They were excited to try to untangle the ropes and think about the math behind each tangle's value. Fawn has a great write up of her experience with tangles. 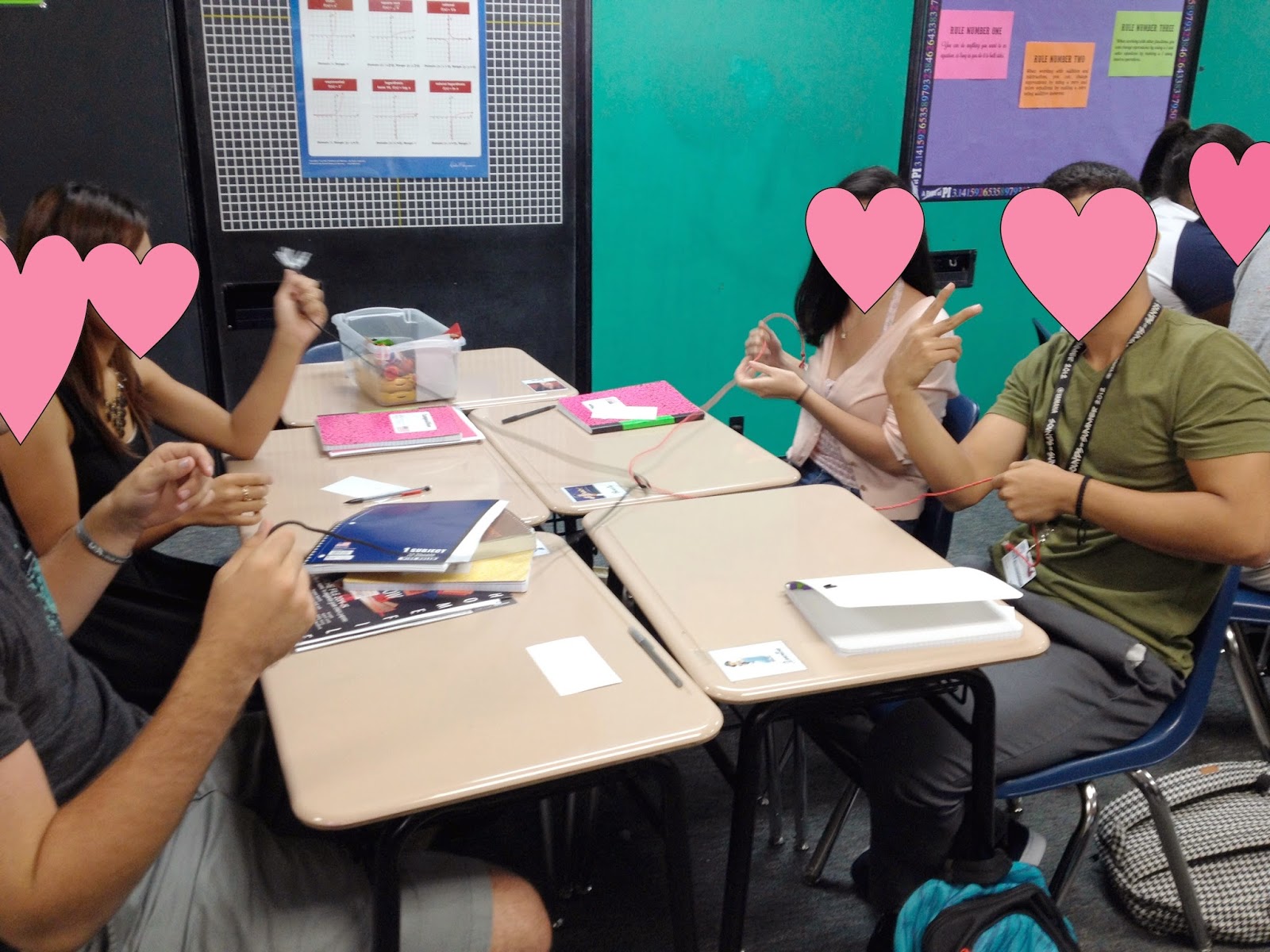 First day fun! I did a slide show of 25 things about Ms. H, which the kids really enjoyed. We talked about school rules and classroom rules, and the kids filled out a Who am I? sheet. This has proven to be hilarious because of their answers and drawings. Here's the best one I've found so far...for obvious reasons. 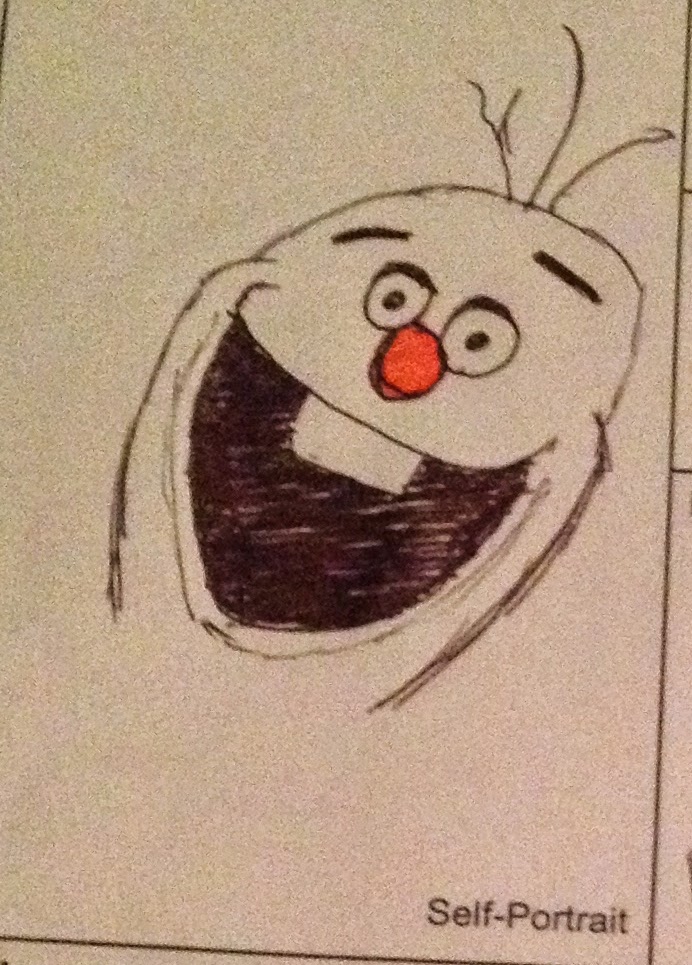 During the 2013 - 2014 school year, I attempted to keep up with my 180 blog. I created it as a tab on my original blog and quickly realized that wasn't really how I wanted it set up. I was too far into the year to change it, so I am changing it now. Since I didn't want to lose all the fun things from that year, I just moved it to it's own post... Enjoy! 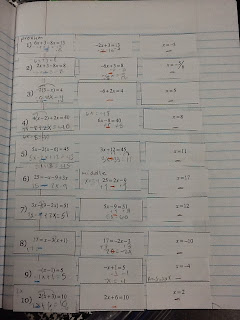 Day 6: This used to be a matching assignment in WKST form. I rearranged it and made it a card sort where the kids cut and pasted the steps that go together. More powerful than the WKST, but took a long time. Next time: Cutting out some of the problems and being more specific on how they show their work.

Day 33: Helped a kid who does NOTHING and by the end of class the kid was teaching his table. Didn't get my phone fast enough to take a pic. :(

Day 95: Another SNOW DAY. I mean...the day that my car had a little bit of ice for an hour. 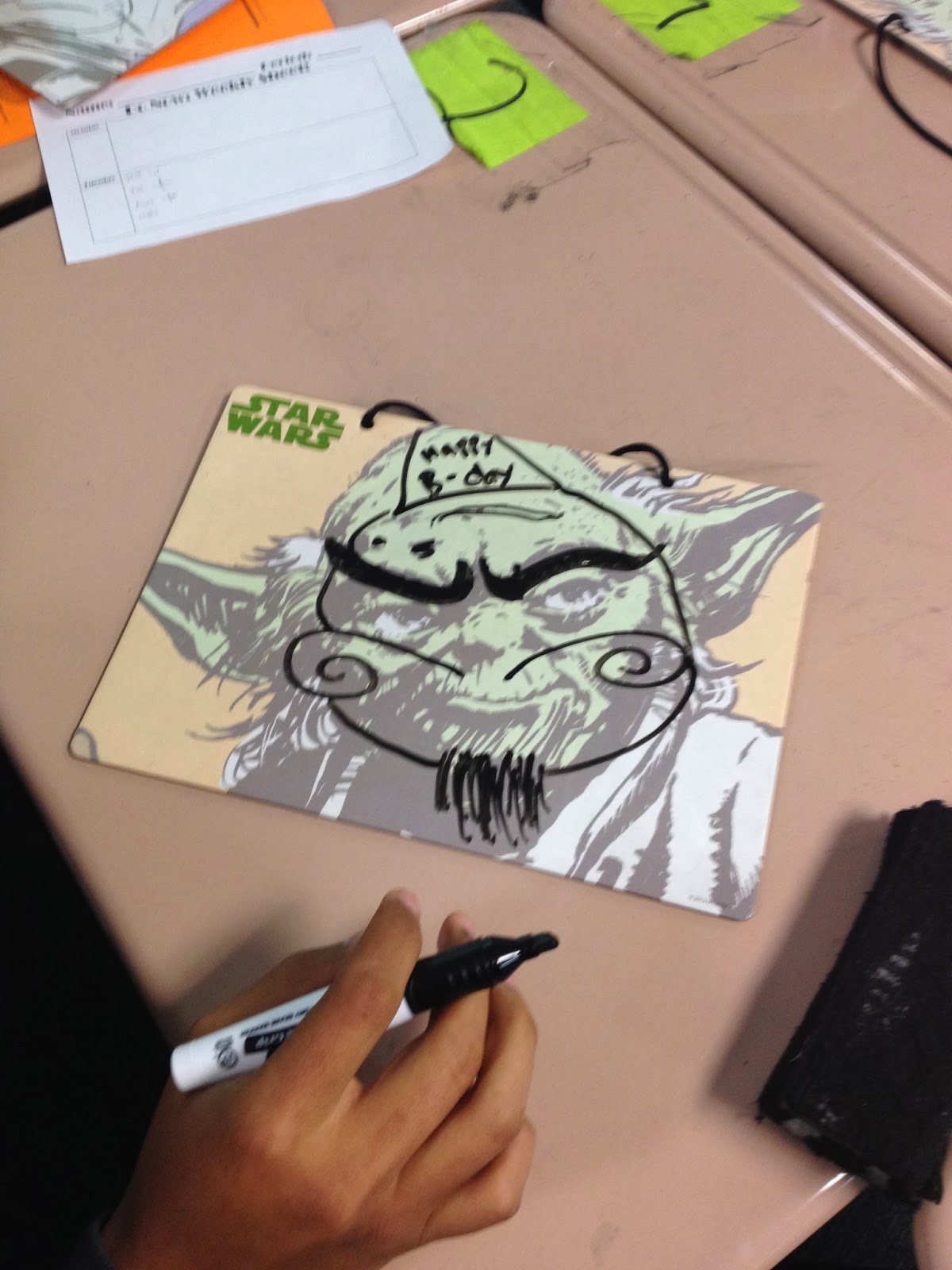 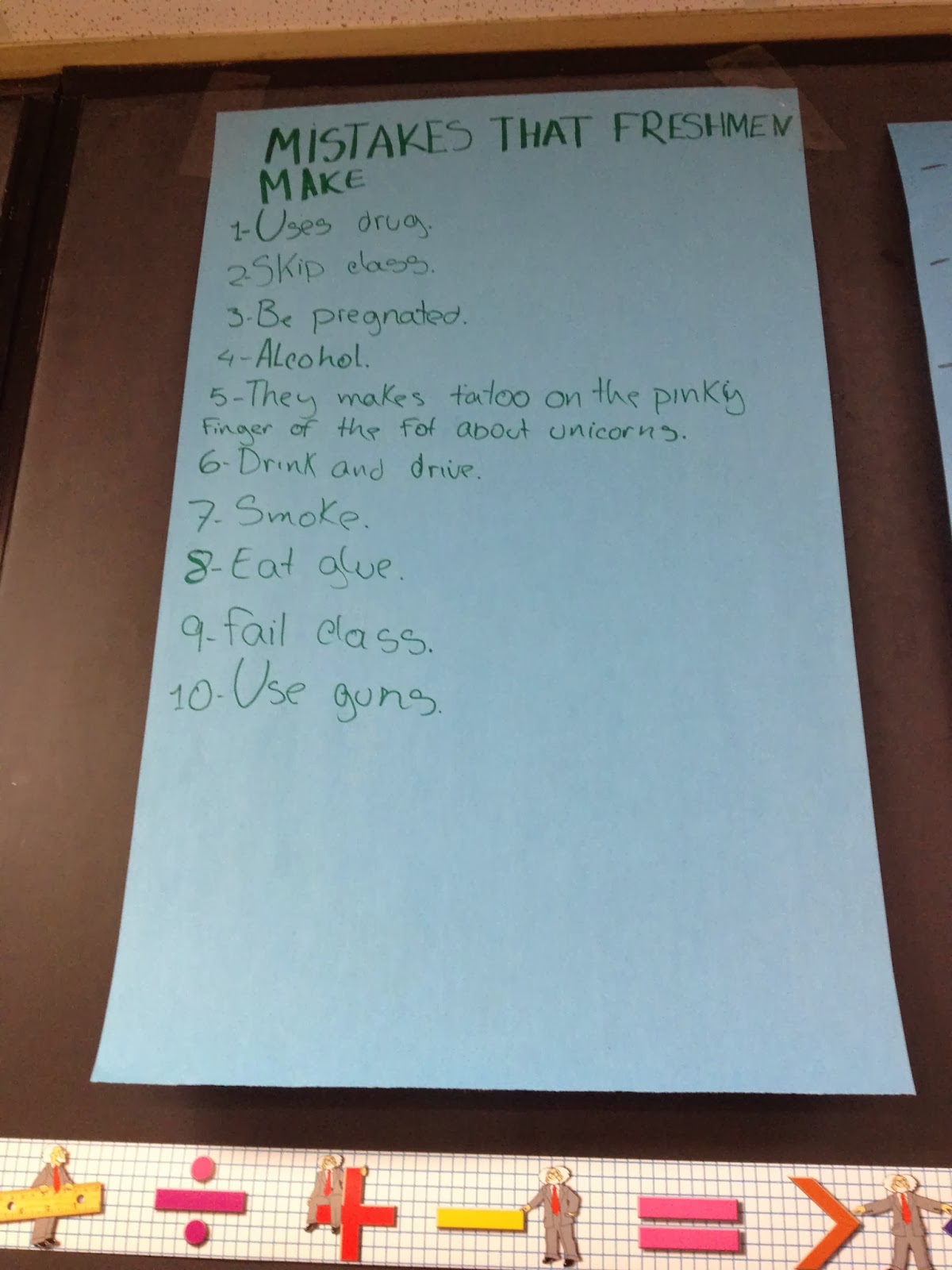 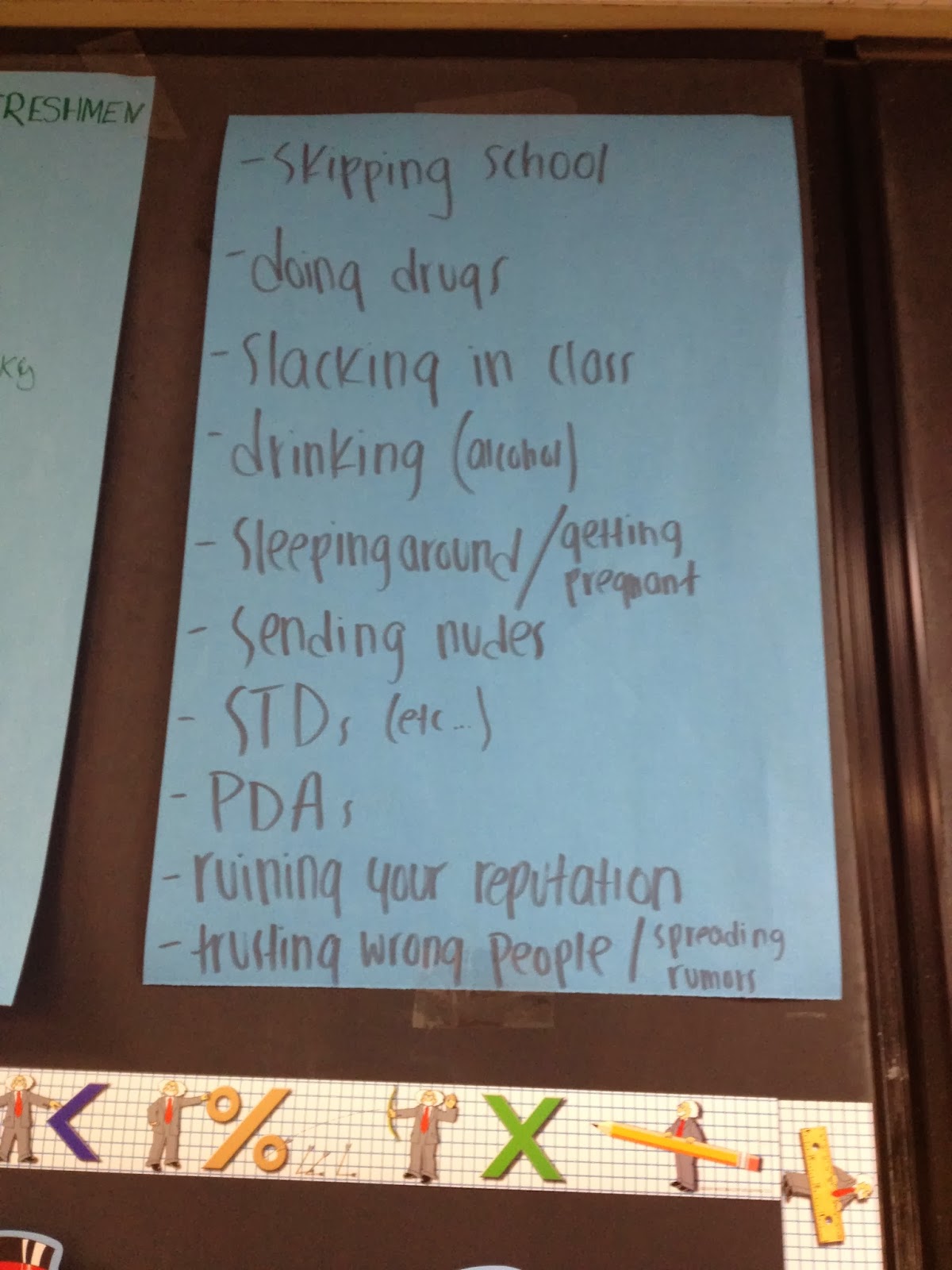 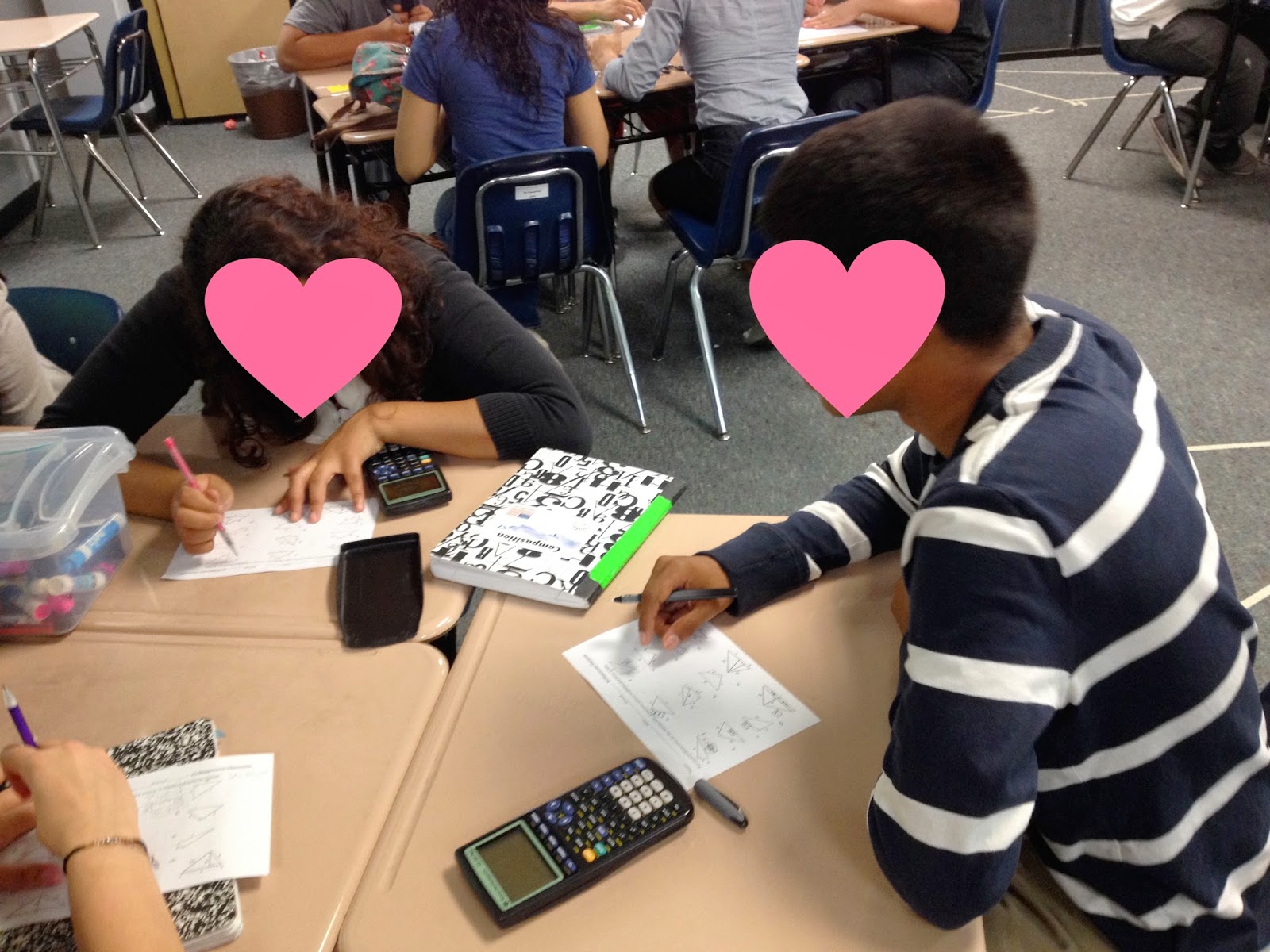 Posted by Unknown at 8:37 AM No comments: